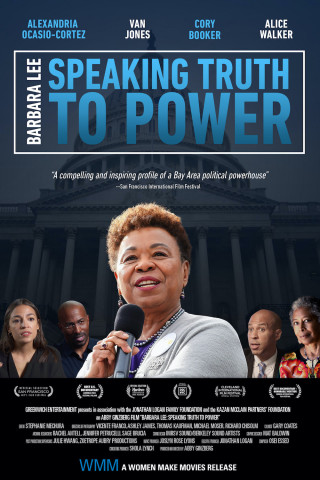 On March 3, Catt Center director Karen M. Kedrowski will lead a virtual showing of and discussion on the documentary “Barbara Lee: Speaking Truth to Power” at 5 p.m. This event is free and open to the public.

The feature-length documentary tells the story of Representative Barbara Lee, who has been a voice for human rights, peace, and economic and racial justice in the U.S. House of Representatives since 1998. Before serving in the U.S. House, Lee served in the California state assembly from 1990 to 1996 and in the California state Senate from 1996 to 1998.

“This is a powerful documentary about a dedicated and principled advocate and inspiring public servant,” Kedrowski said. “We are fortunate to bring her story to our students and the community.”